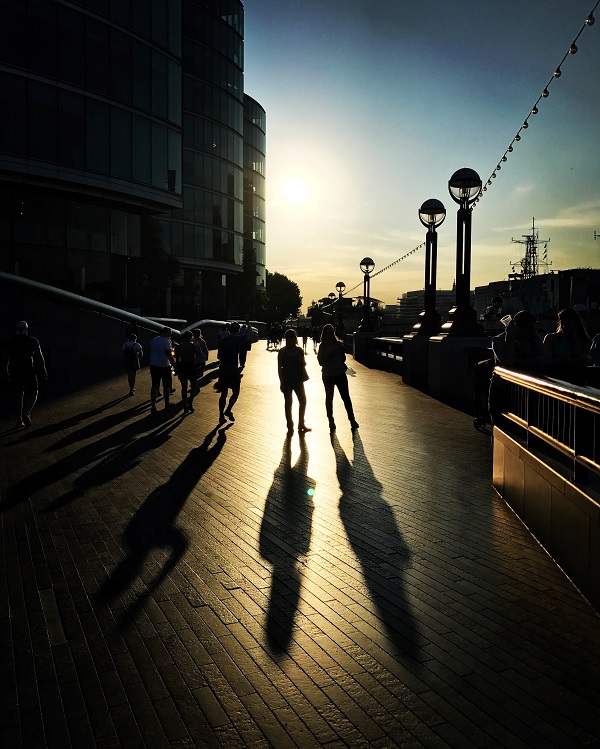 1. With prices typically ranging from £1,000 to £1,400 per square foot, London Bridge offers relative value for PCL as well as portfolio diversification. The area – by our definition an upside-down triangle of land between Blackfriars Bridge, St Saviour’s Dock to the east and Borough Tube Station to the south – is officially one of London’s emerging hot spots for all things food, drink and culture. It features icons old and new such as Tower Bridge and The Shard, with the One Tower Bridge development adding further to its appeal.