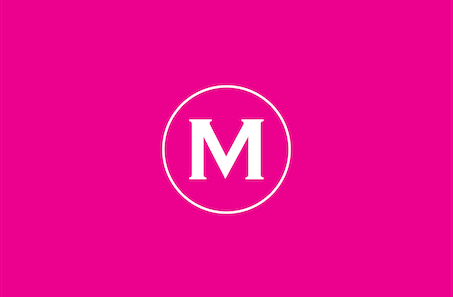 I pod. You pod. We all pod. Lomax fitness concept is music to the ears of time-pressed Londoners.

When Jonny Lomax says his ‘pods’ are taking off big-time, you could be forgiven for picturing a scene from a spacetravel movie. The pods in question, however, are small, perfectly-formed, bespoke fitness centres and the occupants are that well-known breed – the busy Londoner who wants to maintain a health and fitness regime, whilst battling with a schedule that is heavier than the gym’s biggest weights.

There are twelve fitness pods (or mini-gyms) at Lomax Chelsea that can be hired by the hour, with two more London openings in the pipeline and a national roll-out under consideration. The beauty of the concept is that the space is entirely your own – no queuing, no waiting, no interruption to your carefully planned workout. Not only that, but there is no membership fee or contract for joining – you simply pay by the hour, which means you’re not wasting money when you’re out of town or just too stretched to get to your gym.

Since launching the pod concept in 2012 it has proved so popular that Lomax is now rolling the concept out, fitting pods in clients’ homes, in new apartment developments and in hotels.

“At the typical city-based gym, if even ten per cent of the average 3,000 members turn up at the same time, you’re going to have a long wait for certain machines and equipment,” says founder Jonny
Lomax. “That’s frustrating at the best of times, let alone when you are tied in on a 12-month contract and paying a lot of money per month.”

Find out more about Lomax Bespoke Fitness Nutrition and Wellbeing.