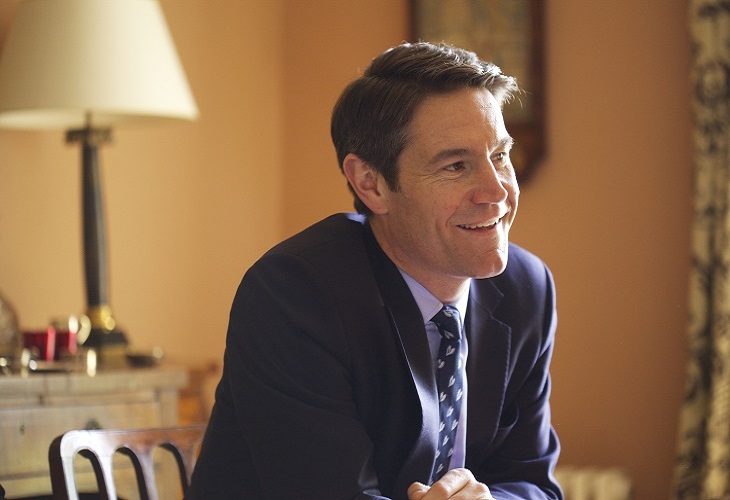 “Travelling south from London the National Park is the first real countryside you get to on leaving those parts of Surrey that feel busy and built up.”

“Personally, the most special part of the park is from Winchester to Petworth north and south of the A272 which runs east-west through the Downs. The rolling topography and character of the villages is very special. From a property perspective the area appeals to those who live and work locally, buyers moving out of London and also weekenders as it is enough of a contrast from London to feel like you’ve ‘escaped’.”

“Access back to London is still good either by road using the M3, A31, or A3, or by rail with a good network served by stations at Winchester, Petersfield, Haslemere or Pulborough.”

“Some of the more popular hamlets and villages include Kilmeston, Beauworth, Selborne and East and West Meon in Hampshire, and Lurgashall, Lickfold and Lodsworth in West Sussex. These could all be described as quaint, charming, attractive, unspoilt and very sought after. They attract buyers looking for the classic country house close to a nice village and a thriving rich community that is still easily accessible to cultural centres like Winchester, Chichester and of course London.”

“This area has the additional advantage of being within easy access for the south coast for sailing from Lymington to the Isle of Wight, or a weekend at The Pig in Brockenhurst where you can explore the New Forest.”

“Interestingly, many of the proposed fracking sites recently making the news headlines are in the SDNP, so it would be foolish to think that nothing controversial will ever happen just because of the National Park status. People local to Balcombe, Fernhurst and Milland are putting up a huge fight against one such proposed fracking site there.”

“Overall the area has benefited with most people feeling comforted by the perceived extra layer of protection that National Park status is intended to provide. It has certainly enhanced the appeal even more of properties now lying within its boundaries.”