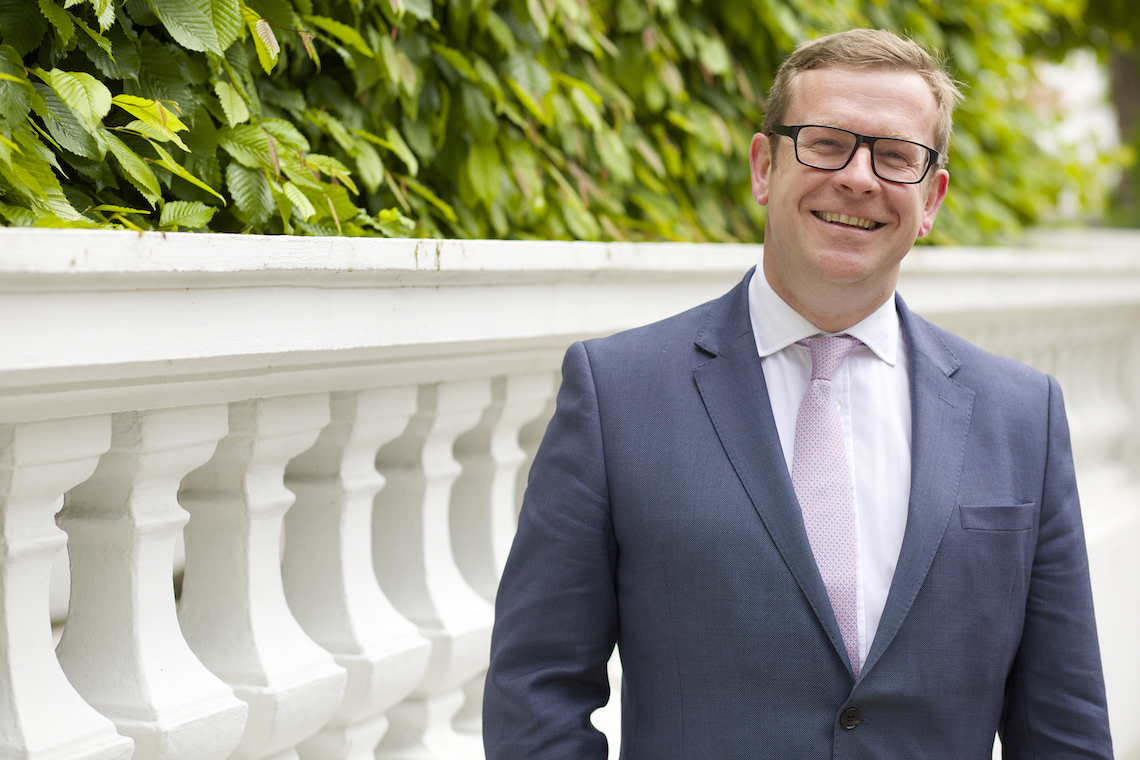 The Sunday Times: ‘why would you sell your house off-market?’

Securing property before it comes to the open market has been a core part of Middleton’s offering since the business was established in 2008. “Nearly half of all the acquisitions we make on behalf of private clients are off-market,” says Mark Parkinson. Now The Sunday Times is reporting that off-market transactions have virtually doubled in the last ten years, and so they asked Mark why so many more properties are changing hands in this way.

“The range of properties sold off-market is wider than you might think,” commented Mark. “We have done deals on everything from an £800,000 country cottage to a £40 million townhouse in London.”

“There is also the chance for buyers and sellers to strike unusual deals. One country house for example, was bought privately with a two- to three-year completion. Contracts were exchanged within a couple of weeks, but the older couple who lived there wanted to stay. The buyers knew the chance to acquire a property like this wouldn’t come up for another ten to fifteen years, so they were fine with that,” said Mark.

Reasons why property owners market their homes privately range from the desire to avoid the digital footprint that is inevitable if selling openly, to a desire for secrecy that can increase the allure of the property. Some business owners may not want the sale of their home to impact on share-price, shareholders, employees and competitors. While public figures may want to avoid media speculation about their lives.

There are, says The Sunday Times, a number of sellers who use off-market as a way to ‘test a high price before they launch on the open market’. And even off-market sales can occasionally end up in a bidding war.

“From our perspective, as buying rather agents, we work incredibly hard to build up our network of contacts and our inside knowledge to ensure that we know when a property might be available,” says Mark Parkinson. “This is obviously one of the key services that we can offer a Middleton client, because without us, it would be almost impossible for them to ever hear about specific off-market properties. When a property is marketed through a selling agent, there are many ways in which we, as buying advisors, can save a client time and money – by narrowing down potential properties, in valuation and other negotiations, in due diligence.”