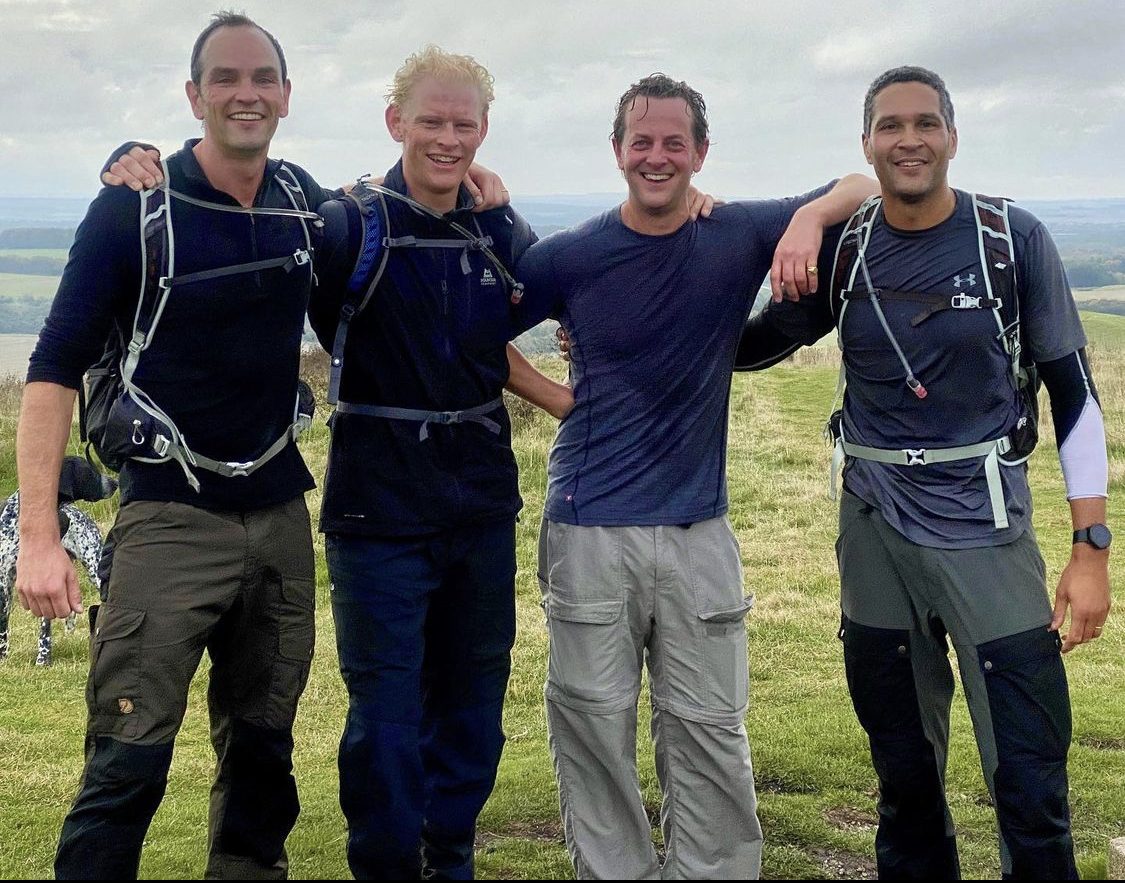 Friends of Middleton Harry Jack & Robert Sugden are part of Team Sahasa, a group of friends who have set themselves the target of raising £125,000 to be split between The Brain Tumour Charity and Parkinson’s UK by climbing ‘Everest on Snowdon’.

The group had originally hoped to complete the ultimate endurance ski touring challenge, Everest in the Alps before the pandemic hit and a change of plan became necessary so they cooked up a plan to walk the height of Everest – 8,848 metres – by ascending Snowdon 10 times over the course of three days in June.

Training, travel, event costs, equipment and guides are all self- funded so 100% of the money raised goes directly to the two charities. 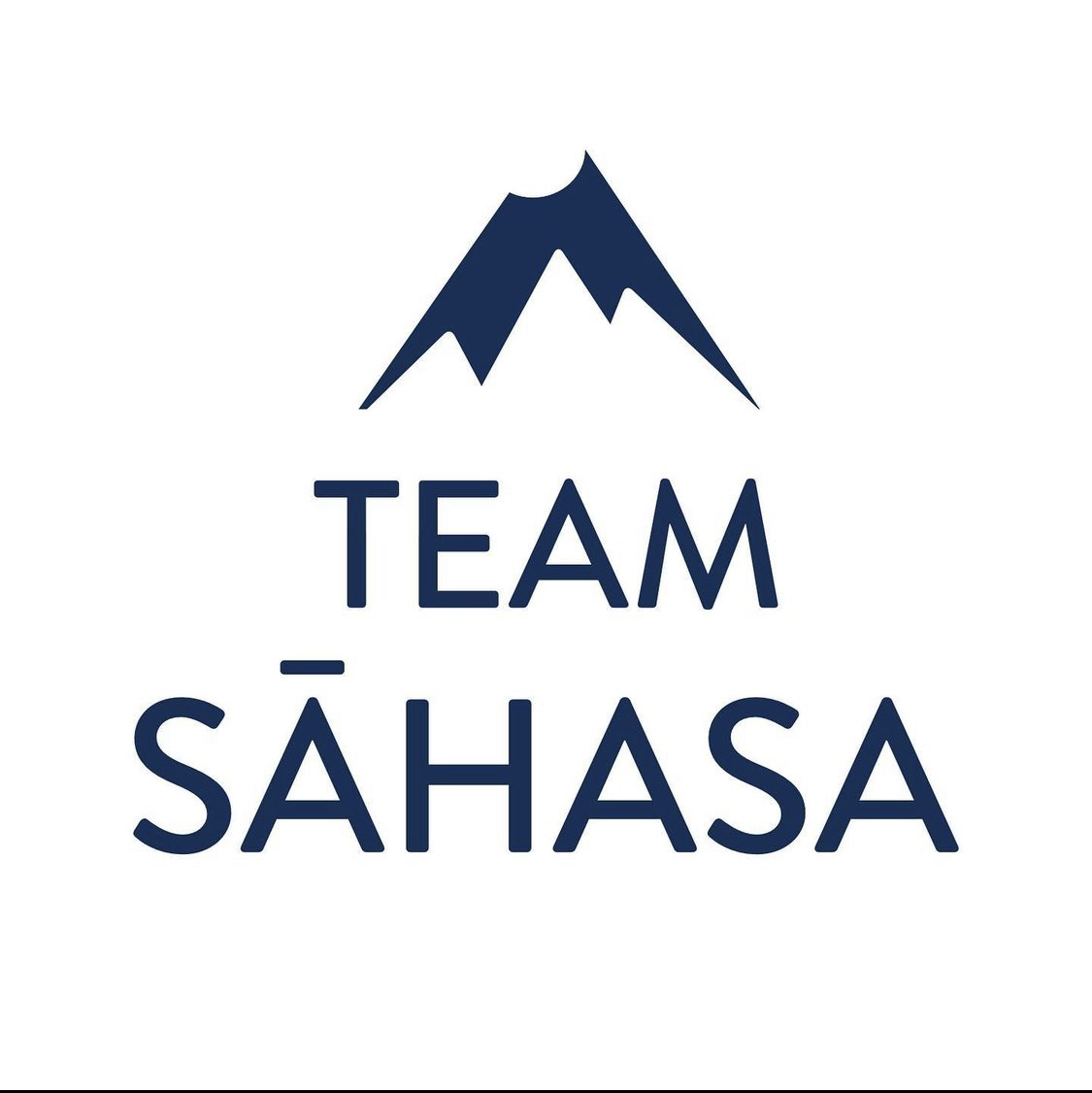 Why the Brain Tumour Charity? Dominic’s friends’ son, Alfie, died in 2020 from a brain tumour aged only seven having endured over 90 general anaesthetics, 60 sessions of radiation treatment and over 30 hours of surgery. Sadly, none of this was enough to save him.

Why Parkinson’s UK? Harry’s father-in-law has been living with Parkinson’s for 15 years now. Five years ago he had life changing brain surgery which prolonged his quality of life in ways they could never have imagined.

We are incredibly proud to be supporting the team in their efforts for such worthwhile causes.