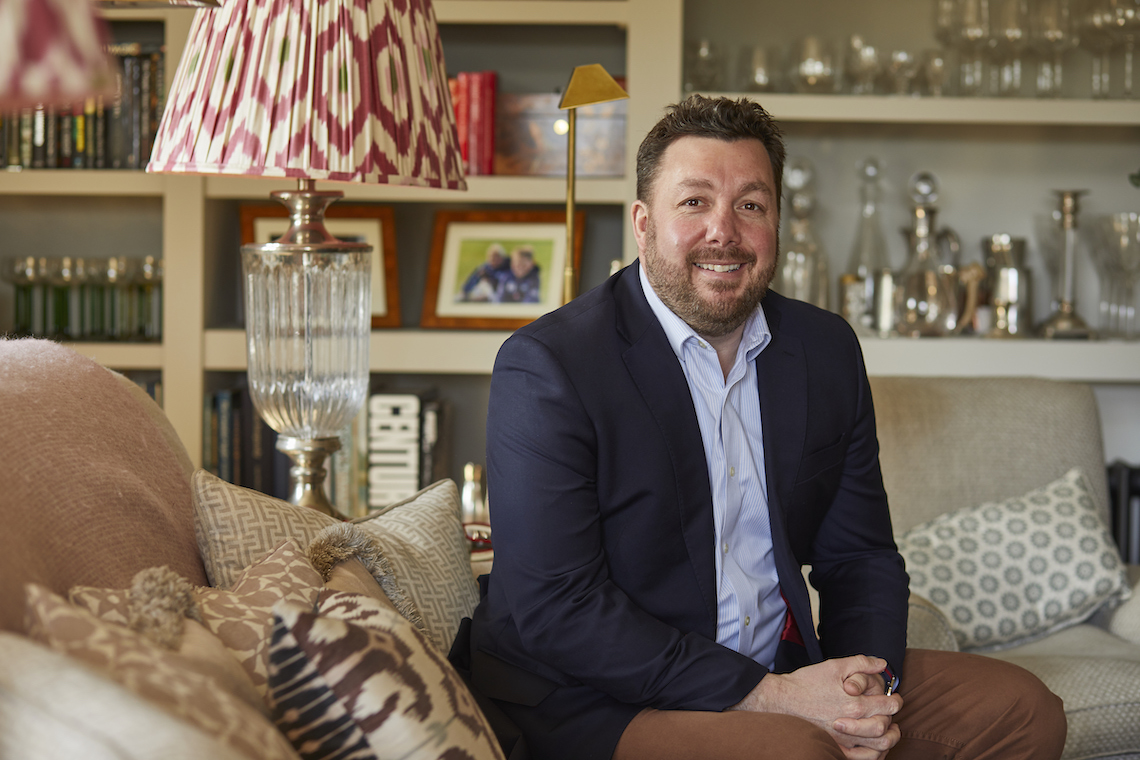 The new Elizabeth line infrastructure has caused a large influx in property prices, even figures of triple-digit percentages have been reported. Drawing on this, Yahoo Finance has evaluated the places that have seen an increase and hot spots to look out for.

Northern Home Counties exec, Stuart Mun-Gavin comments on areas outside of London which have been affected by the Elizabeth Line: “Places such as Twyford or Wargrave… smaller villages and towns near Reading have seen a price increase due to the new infrastructure,”

It’s important to note that these increases usually occur once the development has been announced. The planned extension of the Bakerloo Line and Crossrail 2 brought some buzz around those areas, but plans have been put on hold indefinitely. In terms of national developments, the HS2 is set for completion in 2031, which reportedly has had “knock-on effects in demand for properties.”

All things considered, accessibility and communications will always be important factors when considering property purchasing and infrastructure improvements will ultimately boost a property’s value.