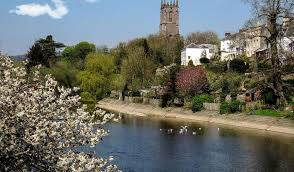 Alnmouth in Northumberland has ‘some of the best beaches in Britain’ and a ‘fabulous quality of life’. It’s a 3.5 hour commute, but if you are only doing it once there and once back from London, and you can work on the train, it’s a worthwhile trade, says The Sunday Times. 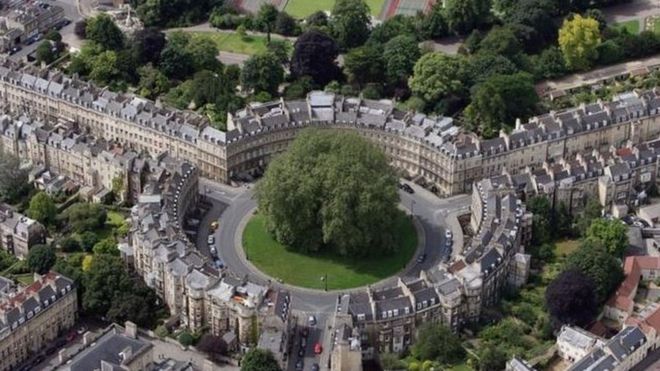 The West Country town of Bath – pictured left – was praised for its schools, with a dozen featuring in The Sunday Times Parent Power league table, and described `as ‘arguably the most attractive city in England’. Petworth in West Sussex was recommended for its ‘winning blend of tradition and sophistication’, for the Petworth Festival and the beautiful coast and the chalk hills of the South Downs.

The full list of ‘Best places to live for part-time commuters’: