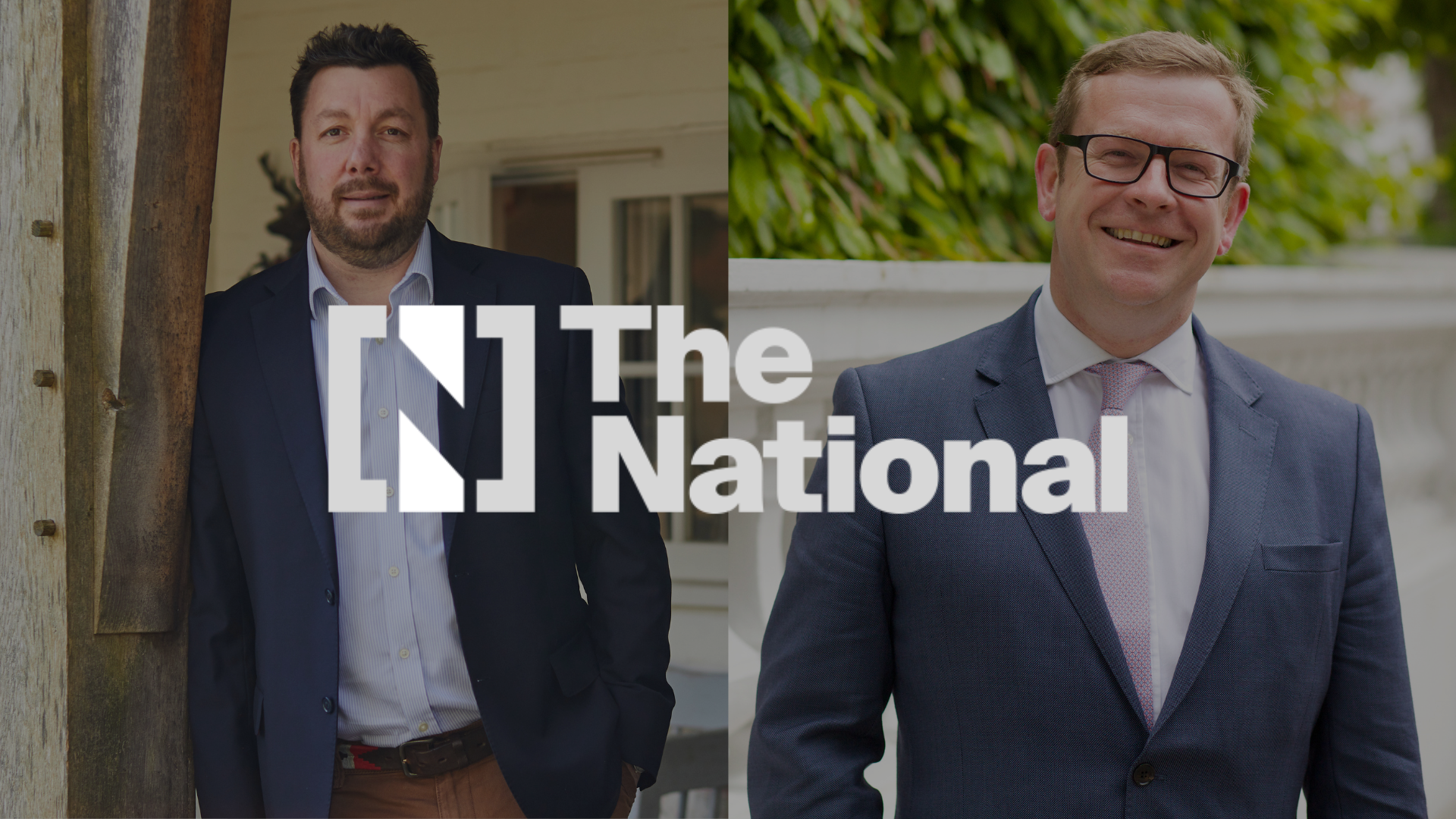 The National News reports that despite the lull during the pandemic in which international buyers sought rural property instead of a city pad, trends are showing that even in this economic climate, the London property sector has proven to be remarkably resilient.

With that being said, there have been predictions that this durability will be put to the test by a steep rise in borrowing costs. The average two-year fixed rate on a home loan climbed to 5.97 per cent after the government’s U-turn decision to on cutting the top rate of tax failed. In light of this, industry heads give their suggestions on how to help the market prosper in the current economic climate.

“While the UK Chancellor did commit to making more homes exempt from stamp duty in his notorious mini-budget, it is first-time buyers who stand to benefit rather than international buyers or second-home owners. London’s brokers would like this to change,”

“If you’re looking to stimulate demand and interest then the obvious thing would be [reducing] the stamp duty surcharge in its various forms.

“If you own more than one property in the world, currently you have to pay a three per cent surcharge.”

Mark has also suggested making changes to the annual tax levied on companies that own residential property in the UK valued at more than £500,000. He believes a simplification in the ATED rules would encourage international buyers to own properties in corporate structures as it is “otherwise advantageous”.

Northern Home Counties advisor, Stuart Mun-Gavin adds: “I would like to see an overhaul of the conveyancing process, starting with offers becoming legally binding,”

“This would remove unnecessary costs, endless uncertainty for both buyer and seller, gazumping and everything that makes moving house utterly miserable.

“I recently had a client who spent £27,000 on the process only for the vendor to change their mind at the point of exchange and not sell.”

“Maybe have a governing body that reviews each borough/county,” he said.