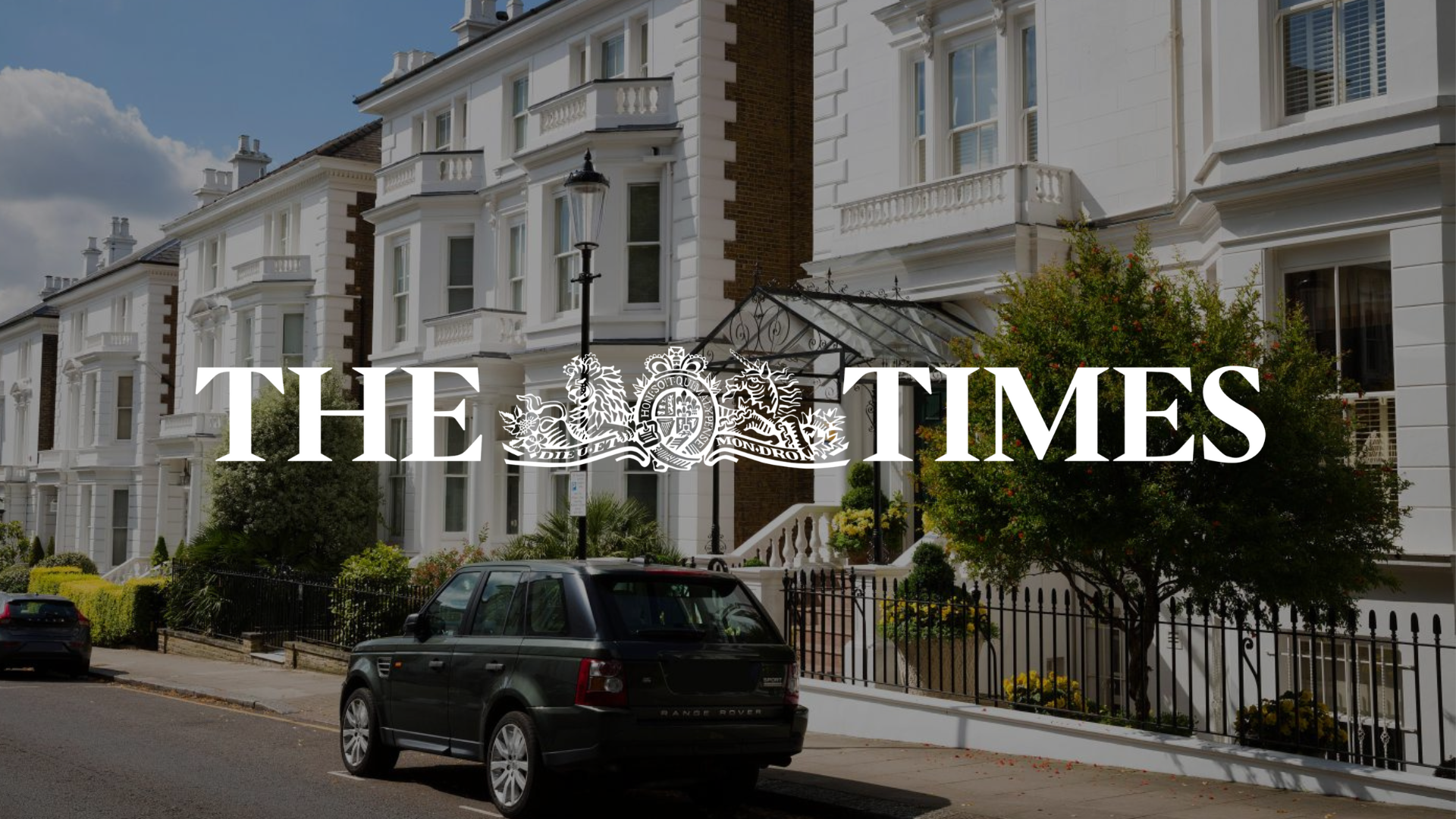 Situated between Holland Park and Kensington Gardens, Phillimore Gardens is considered one of the most expensive streets in the UK. Sat alongside a wide tree-lined street, these white stucco Victorian villas have changed hands for prices just shy of £ 40 million, a stark comparison to twenty years ago when one of these houses went for £ 1.7 million.

Once owned by Phillimore Estate, the buying demographic typically tends to be finance high-flyers, art collectors and international billionaires. One house has its own door to Holland Park – a private portal into a public park – a rarity in London and consequently a huge draw to the street.

One resident who has lived in the area for 25 years comments on how the street has changed over the years: “There was a lot more engagement between neighbours. Now people come out of their homes and get into their chauffeur-driven cars and go to wherever they are going,” she says. “They live lives of great luxury among other people who do the same. It’s very dull. I feel cut off from the real London.”

Mark Parkinson, Managing Director of Middleton Advisors, says that Kensington High Street, which is to the south of the Phillimores, is not the most attractive shopping and dining area in London but buyers like the closeness of the parks and the fact that the houses are wider than in many other top-end residential areas. “They’re all big, grand, impressive, internationally recognisable, substantial houses,” he says. Residents tend to walk to Notting Hill for entertainment. “It’s really cool without being too edgy and it’s drawn all the nice restaurants,” he adds.